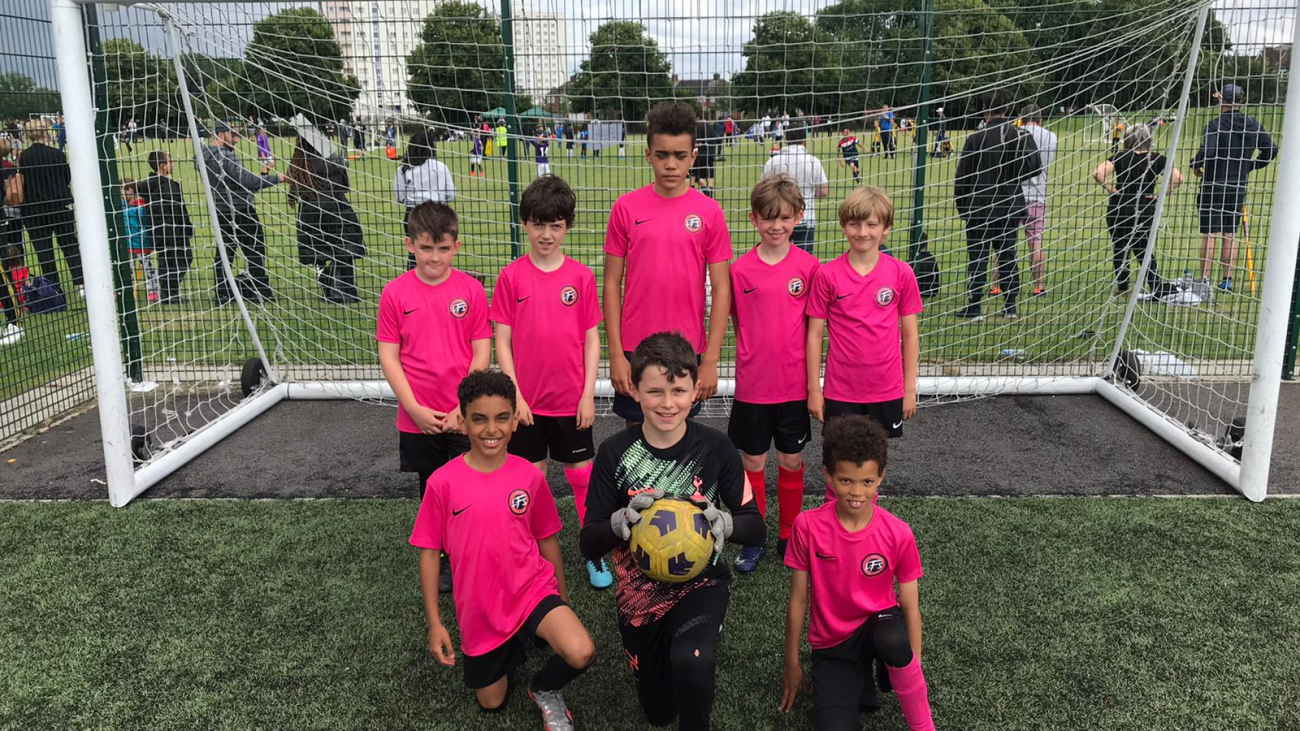 London Futsal Stars took part in the U11 North London Youth Futsal tournament on the 3rd of July 2021.

We entered 2 teams in the U11 age category which saw over 25 teams take part.

We played some great stuff on the day and translated our work on the Futsal court onto the football pitch.

The boys were outstanding on the day, with one team winning the plate and the other team losing in the cup final.

A brilliant day for the club and the first tournament of many!!!