MEET OUR FOUNDER AND HEAD COACH 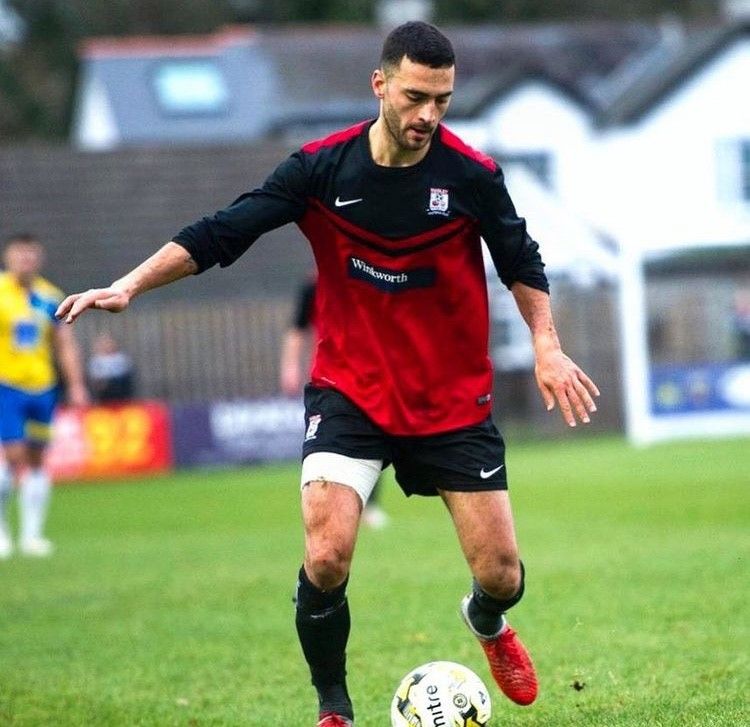 “As a young player I was physically very small, I didn’t have a growth spurt until I was 17 years old. The physical side of my game was a major hindrance in 11-a-side football and to be honest was a reason I fell out of love with the game as I often dreaded the prospect of playing against well developed boys on match days. I wish I knew about futsal when I was a youth player as it suits technical players who can think quickly and appreciate space. Futsal would have been perfect for me when I was growing up.”

Shaz has been coaching youth football since 2012 working with children from 4-16 years of age. He has worked previously as a PE coach in primary schools across North London and holds a FA level 2 license in futsal and football coaching. He has coached at various youth football clubs including Arsenal Football Club.

Shaz plays football at a semi professional level for Hadley FC and was a youth player at Barnet academy from 9-15 years of age.

“I was first introduced to futsal during my time at Loughborough University. The coaching experience I received there was second to none and the game itself was so fast paced. You got plenty of touches, especially relative to the non-league football I was previously playing. I just completely fell in love with it. It improved my awareness of where team mates should be and my speed of thought too.”

I set up London Futsal Stars because I know there is a lack of opportunity to play futsal in London. I had never heard of futsal until I went to Loughborough!

I didn’t want kids to miss out on playing this great game. Not only is futsal extremely fun but it makes you a better football player.

Shopping Basket
We use cookies to ensure that we give you the best experience on our website. If you continue to use this site we will assume that you are happy with it.Ok